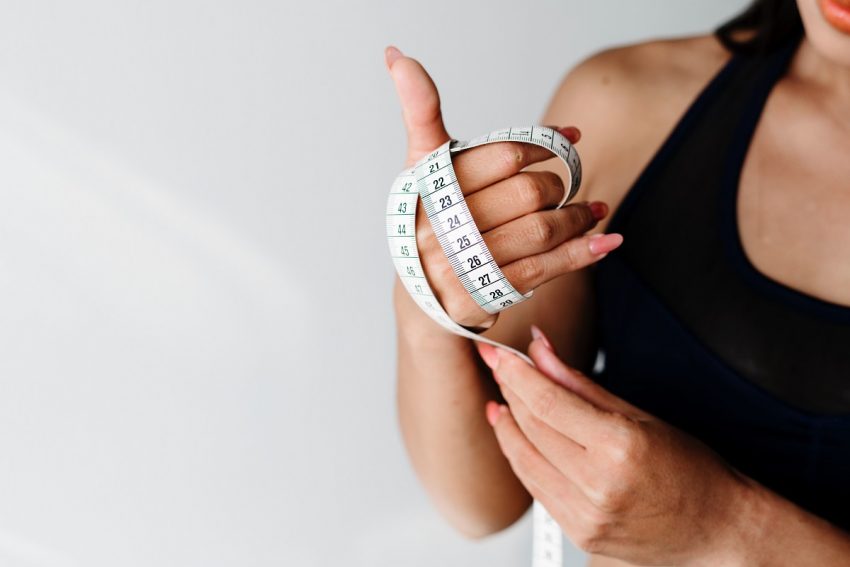 When it comes to losing weight, surgery is one of the last resorts. Luckily, it’s also the most effective method for reducing weight and keeping it that way. Nobody likes going under the knife, but this kind of surgery can be a life-saver. Here are some examples of the most effective kinds of bariatric surgery.

Adjustable gastric banding is a dynamic way to achieve weight loss. Your surgeon inserts an inflatable band that surrounds the upper portion of the stomach and this separates it into two parts: the smaller upper section and a larger lower section. They are connected through a small gap that allows food to pass, but it goes quite a bit slower than before the surgery.

If you find that it’s not being as effective as you want, the band can be adjusted without setting foot in an operating room. There is a tube that runs from the adjustable band to near the surface of the abdomen. From here your doctor can insert a saline injection and increase the tension of the band and make the stomach junction smaller. How much food you can eat can be tailored to your desires.

How can you feel full without eating anything at all? Surgeons have come up with a very simple but brilliant solution to this dilemma. A gastric balloon is exactly what it sounds like. A balloon is inserted through the patients’ mouth, to their stomach. Once in the stomach, it is filled with air and starts taking up significant amounts of space. This tells your stomach that it is full of food that it shouldn’t consume more.

It’s hardly considered a surgery since you aren’t going under the knife at all. It is extremely convenient for all kinds of weight loss, but you can’t use it for prolonged periods of time. Recommended usage is around four to six months, thus making it great for preparing for a larger surgical operation.

Reducing the surface of the stomach isn’t the only benefit of gastric sleeve surgery, you also get a significant reduction in ghrelin secretion. Ghrelin is a thought to affect appetite significantly and reducing it has been shown to curb bad eating habits.

Considered a classic among weight-loss surgeries, gastric bypass is one of the oldest methods for reducing weight and food consumption. It is the most well-researched kind of gastric surgery and it’s practiced all around the world. The stomach is divided into two parts, one smaller and one larger. Only the smaller portion is then connected to the intestines.

It also bypasses the start of the small intestine- the duodenum. No food passing through the duodenum means less of it is absorbed, and fewer hunger hormones are produced. This combined with a smaller capacity leaves the stomach feeling full after small amounts of food.

Weight loss surgery is a constantly evolving part of medicine. There are tons of options to choose from. Each one is more effective than the last. Being well informed on all the different kinds of operations is necessary before you choose the right one. 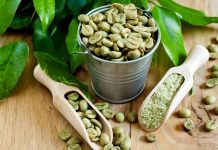 Tips to a healthy pregnancy

Aarav Kashyap - December 17, 2018
0
Get the latest Health News: breaking health and medical news from the UK and around the world, with in-depth features on well-being and lifestyle.
Contact us: seo.mehra@gmail.com