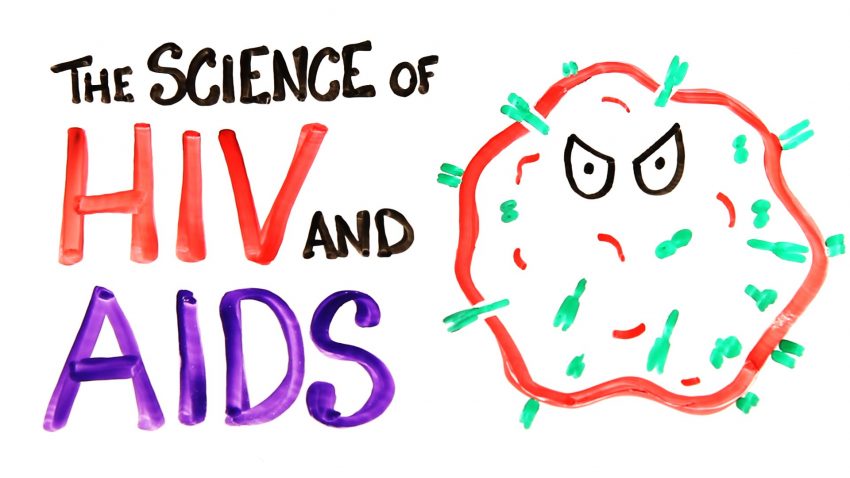 Thee points about HIV discussed in this article include its risk factors, prevention, symptoms, action to take when tested positive, and hope for future cure.

Since the first discovery of the HIV virus in 1983, several research efforts had been made to studying the causative virus, controlling its spread and finding a permanent cure for the disease. Much success had been made in understanding the virus and controlling its spread, although there had been no result for a permanent cure for the disease till this day.

Risk factors that expose persons to HIV infection could be sexual and non-sexual.

The different sexual activities can be divided into three risk factors based on clinical report on-likelihood of causing an infection.

The low risk factors are those activities that can be linked to few reported HIV infection.

It is important to note that Herpes or other STD infections greatly increase the chances of HIV infection. It is therefore very risky to have sex when infected by an STD.

The HIV virus can also be transmitted by other non-sexual activities as sharing of sharp objects in saloons and sharing of needles by drug addicts.

Some of the methods used to prevent infection include:

Sharing of injection needles to inject drugs can expose persons to the HIV and Hepatitis Cvirus.

Also sharing of sharp objects in saloons, during tattooing and piercing are risk factors.

Heroin users are advised to enroll in a methadone program, where they will be taught that methadone can be taken as a liquid to reduce the risk of getting HIV.

Screening of pregnant women for HIV.

As part of routine antenatal screening, pregnant women are tested for HIV.  This is done to determine the need to start treatment to prevent the passing of the virus to the child during pregnancy, birth or through breast feeding.

HIV negative persons can take medication to reduce the chances of getting infected by the virus.

These medications are usually for persons like health workers who are at high risk of HIV infection. Also persons with HIV positive partners are given this. There are two type of this medication, pre and post exposure prophylaxis.

The World Health Organization defines HIV prophylaxis as a short-term antiretroviral treatment to protect against permanent HIV infection after exposure.

Post-exposure prophylaxis (PEP) is a measure taken to prevent a permanent infection of HIV after an exposure. This process involves taking HIV drugs immediately after a possible exposure to the HIV virus

Prophylaxis is a modern Latin word for protection while post is an English word meaning after. Post exposure HIV prophylaxis therefore means after HIV exposure protection.

Most persons who contract HIV experience flu-like symptoms within two to four weeks during the primary stage of the infection. This stage of infection is known as the acute infection stage and the symptoms last until the body produces antibodies against the virus.

Ulcer in the penis is specific to men. Anybody with these symptoms should get tested and schedule a meeting with a healthcare specialist as soon as possible.

HIV infection can only be confirmed after a test had been carried out.

If your test result shows that you are HIV positive, fears and worries can immediately control the mind to inaction. The first thing to do after confirming infection is to see a doctor. Your doctor will run a test to know how your body is responding to the infection. This with other personal information you give him will direct him on how to prepare a treatment plan that will fit you.

Prepare yourself by learning about living with the virus.

Knowledge they say is power, therefore knowing about living with the virus will be very helpful.

Reach out to Government and nonprofit organizations that provide support to people living with HIV.

Talk with other HIV positive persons, especially those who had been living with the virus over a long time.

Talk to People who you can trust.

This is usually a difficult on since you cannot really tell who you could trust and how people would react to the news. But it is very important to surround you self with supportive persons.

It is important to eat balance healthy diet without too much processed fat, sugar or salt. The body needs this nutrient to absorb the strong anti-retroviral treatment and fight off infections every day.

Infected persons who are overweight, underweight or having dietary problems should seek advice from a medical professional.

Avoid Alcoholism and drug use

Alcohol and drugs could also react with HIV medications and cause some unpleasant side effects.

Even though there is no established treatment for HIV, research work has reached advanced stage to proffering solutions. This means that, in the nearest future, control of the virus will be much more effective with vaccines and drugs.

As at today, the chance of living a healthy and active life is still very high. All that is needed is devotion to treatment plan as prescribed by a Medical Doctor.

What Is Zika Virus & How to Deal With It?

Expanding Use of Recycled Water Would Benefit Human Health

Tips For Healthy Hair For Women

Ashwini - February 19, 2019
0
Get the latest Health News: breaking health and medical news from the UK and around the world, with in-depth features on well-being and lifestyle.
Contact us: seo.mehra@gmail.com