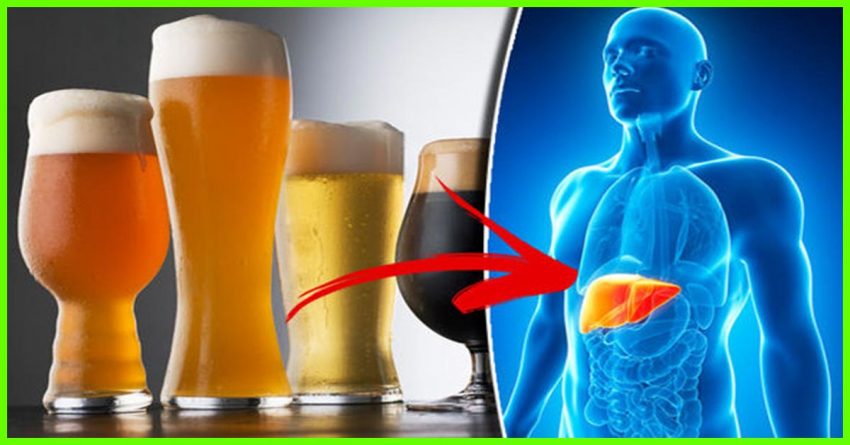 To avoid the dangers related to alcohol, it is good to know the serious consequences for health and life but also the legislation in force and especially all the aids that are specifically proposed.

All alcoholic beverages contain the same molecule, called ethanol, or, in common parlance, pure alcohol. Ethanol comes from the fermentation of fruits, grains or tubers. The manufacture of some alcoholic beverages involves a distillation step, which increases the alcohol concentration. Alcoholic beverages differ in taste and concentration in ethanol, but are all toxic and can lead to drunkenness. Some drinks are more concentrated in pure alcohol than others, but they are usually served in smaller doses. In reality, drinks such as those served in bars, restaurants or nightclubs all contain approximately the same amount of pure alcohol: about 10 grams. This is called a standard glass, or even an alcohol unit.

What happens to alcohol in your body?

After consumption, the alcohol is absorbed as is in the small intestine and passes into the blood. In a few minutes, it is then transported throughout the body, including the brain. Alcohol is largely eliminated by the liver.

BAC is the blood alcohol level. It varies according to the quantity of alcohol consumed, but also according to the corpulence and the sex of the person, the speed of consumption and the fact of having eaten or not. Finally, each person reacts differently according to his state of health, fatigue, etc.

What happens when you drink alcohol?

Alcohol acts on the functioning of your brain: it changes the consciousness and the perceptions, and therefore your behaviors. Consumed at low doses, alcohol disinhibits and provides a feeling of relaxation, pleasure, euphoria or even excitement. Reflexes begin to diminish. Consumed at higher doses, alcohol causes drunkenness: poor coordination of movements, slurred speech, decreased reflexes and alertness, drowsiness, etc. Memory loss, delusions and hallucinations can also occur.

What are the risks?

1.3 million Is the number of hospital stays in 2003 related to diseases caused by excessive alcohol consumption.

Alcohol has several types of effects:

Immediate effects, mainly on the brain, which occur a few minutes after consumption and may last several hours. Throughout this period, brain function and behavior are disrupted, resulting in specific risks; long-term effects on different organs, with an increased risk of developing many diseases.

It is a mode of excessive consumption of large quantities of alcoholic beverages over a short period of time, by occasional or repeated episodes. The state of drunkenness is sought quickly.

“One Valentine’s night. Four young men in the subway. Sitting with his friends, one of them holds a bottle of whiskey in his hand. Before taking their correspondence, under the gaze of his friends, the one holding the bottle gets up and drinks the remaining half of the alcohol in one go. This way of drinking – absorption of an excessive and intensive quantity, which one imagines there punctual – is the binge drinking.

What are the risks? Besides the ethyl coma, the accidental risk is enormous, and not only on the road. When you consume so much alcohol in such a short time, you lose control, it is the “black hole”, and you can put yourself in danger: drowning, fights, accidents happen unfortunately too often.

Driving under the influence of alcohol has become the leading cause of death since 2006, when the speed limit was exceeded.

Alcohol increases the reaction time. It reduces reflexes, alertness and resistance to fatigue. It disrupts the vision, the estimation of the distances and the coordination of the movements. In addition, its disinhibiting effect leads to undervaluing the danger and taking risks.

This is why it is dangerous to drive a vehicle when you have consumed alcohol. In France, it is forbidden to drive with a blood alcohol level higher than or equal to 0.5 g / l, which corresponds roughly to the consumption of 3 standard glasses. However, the effects of alcohol begin to appear from the first drink, even if you do not realize it. The most prudent thing is not to drink alcohol at all when driving a car.

From now on, the sale of any type of alcohol is prohibited to the under 18s. Until now, the sale was forbidden for children under 16, and young people between the ages of 16 and 18 could buy low-alcohol beverages: wine, beer, natural sweet wine, crème de cassis … Now, any sale of drinks alcoholic drinks to minors, regardless of the type of place of sale and the category of alcohol, is prohibited.

In addition, “open bars” (which allowed to consume alcohol at will for an admission price or a lump sum) are now prohibited. “Happy hours” (period during which a drinking establishment offers drinks at cheaper prices than usual) are, for their part, framed: a happy hour drinking establishment must also offer non-alcoholic drinks. Alcoholic drinks you must store in wine fridges at a reduced price.

Finally, alcoholic beverages are now banned at service stations from 6 pm to 8 am the sale of refrigerated alcohol is also forbidden at any point in the fuel shops, as this type of drink is intended for immediate consumption and is therefore incompatible with driving.

7 Tips To Improve Your Mental Health

How Much Do Your Twins Have In Common?

Raj Kf - March 8, 2019
0
Get the latest Health News: breaking health and medical news from the UK and around the world, with in-depth features on well-being and lifestyle.
Contact us: seo.mehra@gmail.com