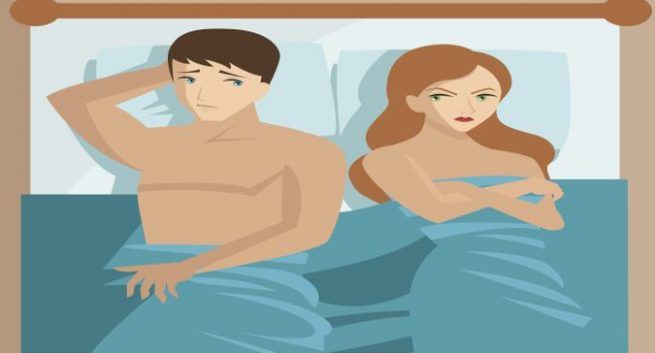 There are lots of people which are struggling with lots of disorders and doing every possible ways to overcome them. These disorders will directly affect your behavior and change your mood into the different way. It also irritates you and makes you weak. There are some health disorders which are classified in types. They are; Þ    Eating Disorders: This type of disorders involves the conditions which are extremely full of emotions, behaviour and follow through the rough attitude headed right to food. One of the most famous and noticed eating disorder in men is the binge eating disorder as if this attack people consume lots of foods even after their bellies are full. They always feel hungry all the time. They try to overeat the food when they in a stage of dieting. With these there are also other disorders which attack people and they are Anorexia, Bulimia. In order to overcome this attack you need to search for the dietician or a therapist who can help you come-up with this disorder and also you can search for the support group which help you to ignore eating.

Þ    Body Image issues: With this type of disorder the people are concerned a lot for their appearances and they always feel unhappy by the way they appear in public and feel much conscious about their body. If those feelings reach to extreme level then you can say that the person is suffering from {BDD} body dysmorphic disorder. People having this type of disorder will be more conscious about their looks and feel as flaws. This will attack on the body parts like skin, hair, muscles, nose and genitals. You can overcome this issue by truly understanding your imperfection, don’t talk about your body do ignore all the issues related to body and always focus on good things.

Þ    Psychological: The term Psychological disorder means a kind of mental disorder. The research has revealed that this type of disorders put your life in troubles and keeps you psychologically in tension and strain. This might occurs at 17 years of your age and moves through your age. This disorder has included some categories like Neurosis and Psychosis. They are classified in to some types they are;

Þ    Mood disorders: Mood disorder is a health problem which includes all types like bipolar disorder and this type of disorder also called as affective disorder. It is normally affects the depressed people, children and in adolescents. It directly affects the brain cells and makes you change the mood. The symptoms of this disorder is feeling of sadness, feeling guilty, want to die, aggression, disturbance in sleep and many more. This disorder will be overcome and treated by antidepressant medicines and individual physiotherapy. These kind of disorders are divided into different categories such as;

Þ    Mental Disorders: There are lots of men who suffered with this type of disorder. It has been an area of concern for the men’s when this is discovered by the doctors. In this type you won’t notice any symptoms and you feel more week when compared to even before. There are some situations which leads to the mental health syndromes in men. They are;

Due to continuous disorders, one might need regular health and medical check-ups. By availing health insurances cards like EHIC Card will helps you in getting quality medical check-ups at free of cost.

10 Tips to Naturally Regrow Your Hair

Understanding Endocarditis and Its Causes

kellybrown - February 7, 2019
0
Get the latest Health News: breaking health and medical news from the UK and around the world, with in-depth features on well-being and lifestyle.
Contact us: seo.mehra@gmail.com