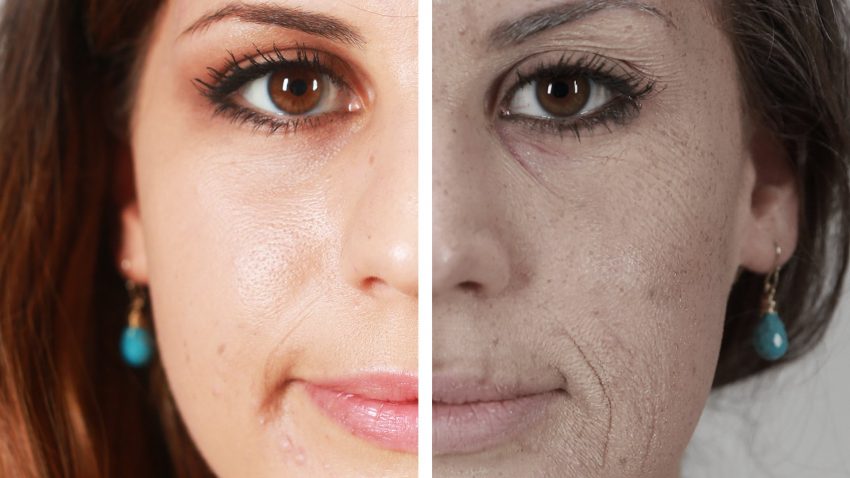 Smoking is one of the biggest yet preventable causes of premature deaths and various diseases around the world. It harms almost every organ in a human body including the eyes. While cardiovascular and cancer are familiar diseases associated to smoking, eye and vision-threatening problems are rare.

Clouding of the natural eye lens or cataracts is among the leading cause of blindness in the world with more than 50% individuals just in the U.S. are susceptible to the development and cataract surgery by the age of 80. That said; smoking only heightens the risk of cataract development whereas medical studies have proven that chances are twice as great among the smokers as compared to those who don’t.

Retinal centre is affected by Age-related Macular Degeneration (AMD) which compromises the sharpness of the vision thus hampering day to day tasks like driving, reading and more. The condition causes “blind spots” and severely damages the central vision. Research has revealed that smokers are thrice at risk of developing AMD as compared to those who smoke either occasionally or don’t. That said; female smokers are five-times more likely to develop AMD around the age of 80 years.

Inflammation of the uvea which is middle eye layer is referred to as Uveitis which is a severe eye anomaly can result in complete loss of vision. It can harm the core eye structure including retina and the iris while further leading to development of cataract, glaucoma and even retinal detachment.

Expectant mothers, when smoke transmits dangerous toxins to the placenta which can potentially harm an unborn child. Chances of foetal and infant eye disorders, birth defects and various severe health problems are more among the women who smoke during expectancy period.

Common problems include strabismus (crossed eyes), premature development of the optic nerve which is among the leading cause of blindness in children. These infants are likely to undergo retinopathy of prematurity for proper development of vision.

Diabetic retinopathy can damage the retinal blood vessels which raises the risk of blindness. It has been estimated that more than 5-million Americans at or above the age of 40 are diagnosed with diabetic retinopathy due to type 1 or 2 diabetes whereas the number of affected individuals is expected to reach nearly 16-million by 2050 as per the U.S. Centre for Disease Control and Prevention. In fact, smoking itself doubles the risk of developing diabetes.

Insufficient tears on the eye’s surface are associated to the dry eye syndrome that are essential to keep the eyes healthy and lubricated. The condition causes redness, itchiness and feeling of foreign body in the eyes. Tobacco is a well-known eye irritant that can only worsen the condition among the individuals already suffering from dry eye syndrome whereas things can be more harmful for contact lens wearers.

So are you ready to quit?

There’re various programmes aimed at helping you to quit smoking so it’s never too late to enrol in one and lead a healthier lifestyle. 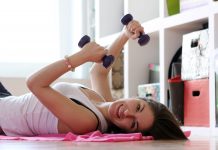 How to Stay Healthy When Your Home Becomes Your Office

4 Ways that relieve your acid reflux with essential oils

What Are The Most Common Factors That Affect IVF Success Rate?

The Ten Best Sources of Fiber on the Keto Diet

Health - March 12, 2019
0
Get the latest Health News: breaking health and medical news from the UK and around the world, with in-depth features on well-being and lifestyle.
Contact us: seo.mehra@gmail.com