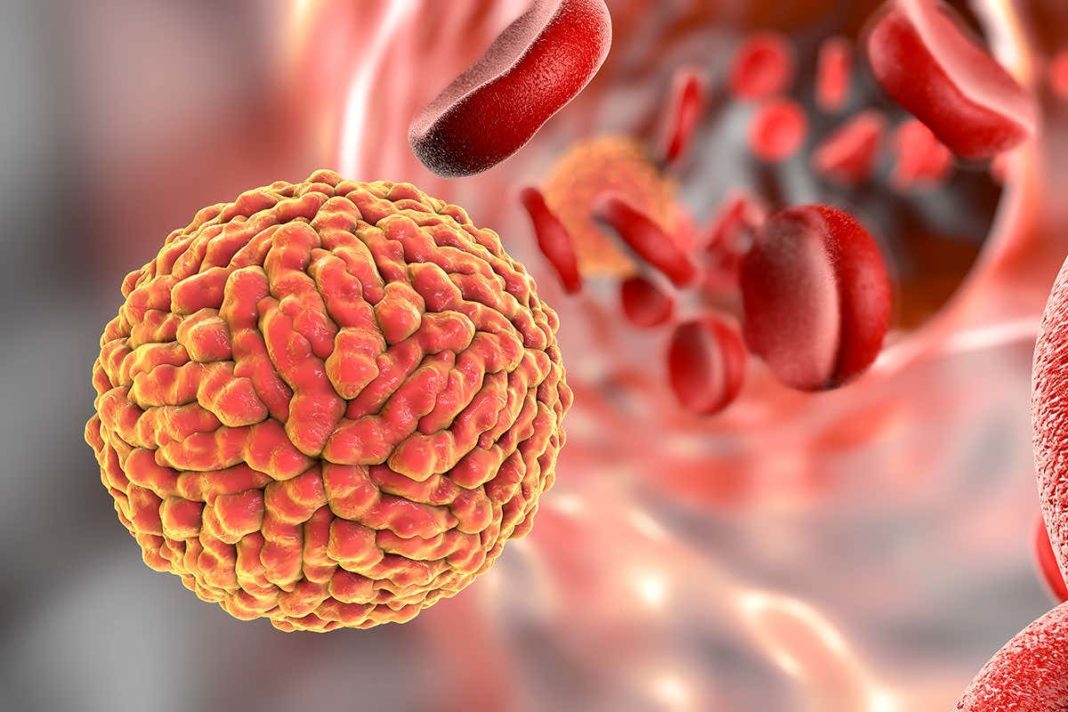 There are a variety of diseases that occur around the world and sometimes we are totally unprepared for them. A classic example of that is Covid 19; that has taken us with surprise and brought a big toll on humanity. Other than, covid19 there is a list of dangerous diseases that can endanger our lives to a great extent. On that list, Zika virus is also an emerging threat. If you are new to this name; then this article will help you to clear some doubts.

The Zika virus comes from the virus family of Flaviviridae. According to research, it is found that usually it is spread by day time active mosquitoes; which is known by the name Aedes mosquitoes. Its name comes from Uganda’s Zika forest; which is known as the place where it was first isolated in 1947. It is also found that Zika virus has a genus of yellow fever, dengue, West Nile viruses and Japanese encephalitis.

In the 1950s it occurred within a narrow equatorial belt from Africa to Asia. Afterwards from 2007 to 2016, it spread across the Pacific ocean to America; which caused the Zika virus epidemic in 2015-2016. The person who gets it suffers from an infection; which is known as Zika fever. The symptoms caused by the infection are very mild; like a very mild version of dengue fever.

As there are no specific treatments related to its symptoms, you can go for paracetamol to get temporary relief. There are a number of vaccines available for Zika virus, but currently, all of them are under clinical trial. It can be caused by the bite of an infected Aedes species mosquito or can be passed from an infected pregnant woman to her fetus. This can cause several brain malformations or some other birth defects to the newborn.

The adults who have it, rarely face Guillain–Barré syndrome; in which rapid muscle weakness happens due to the damaging of the peripheral nervous system; which is done by the Immune system. Sometimes Guillain–Barré syndrome can also cause paralysis. After seeing the severe impact of Zika virus; the United States Centers for Disease Control and Prevention (CDC) has issued travel guidance on affected countries in 2016. They have offered guidelines for pregnant women and others to postpone travelling to countries which are affected by it.

Some other countries like Puerto Rico, Ecuador, El Salvador, Dominican Republic, Jamaica and Colombia have also suggested their people to stop getting pregnant until they know about the condition and status of the virus. It is an effective move by them, but still a little hilarious to think about.

This virus can spread in certain ways, but one of the most common ways is by the bite of infected mosquitoes. It can also pass by infected pregnant women to her baby; the infection during pregnancy can cause some type of birth defects. Sex is another medium of transmission of Zika virus, but you can effectively reduce your chances to get it by using condoms or dental dams during sex. Both male and female can use condoms for effective prevention.

Blood transfusion is another way by which people can get it. We have found in certain research that blood donors with Zika RNA can easily spread it to other people; when they donate their blood.

To treat any disease, we should have to know about its symptoms first. That’s why we have mentioned some of the common symptoms and treatments to deal with Zika virus.

There is a wide variety of problems that one can face after getting it. Some of those are mentioned below.

As there is no specific vaccine for it, so you can take certain steps to stay healthy. Following are those steps.

What are the Health Risks with Zika Virus?

The person who gets it may require hospitalization depending on the health condition. It can cause serious birth defects and some other pregnancy problems. In some people, it may lead to severe brain disease; in which there is swelling of the spinal cord or brain. In some other cases, there is a blood disorder that results in bleeding or slow blood clotting.

The Zika virus is a cruel disease that can lead you and your baby to a bad health condition. That’s why we have written this article to create awareness. We know how precious your children are to you and this virus can destroy their future; by giving them microscopically and other birth defects. It is not a simple disease to deal with, it is able to make your future generation vulnerable health-wise. Stay in an air-conditioned room or consider using mosquito netting according to your living condition.

It is recommended to reduce non-essential travel and avoid shopping in areas, which are affected by Zika virus. If you are pregnant and want to remain safe from Zika virus causing mosquitoes, but need to do some essential shopping; then consider online shopping in Singapore, to get your stuff effortlessly from the comfort of your home.

Be aware of Zika virus; we have provided essential information related to its symptoms and possible treatments for dealing with it. But we request you to consult with your doctor; if you have the above-mentioned symptoms. Take effective care as soon as possible; since the health of your future generation depends on it.

This article was written only for informational purposes. It was written after doing research on different sources both online and offline. The products mentioned in this article do not prevent or cure any disease. If you are pregnant or taking any type of medication, then you should first consult with your doctor before using those products. 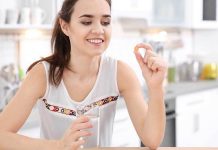 Zinc Supplement is a Recommended Solution to Clear Acne Bacteria 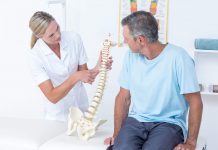 The Concept Behind Chiropractic Care and how it Treats pain 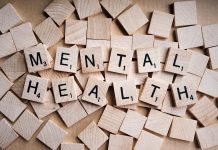 Causes of hair loss in men you need to know

Hair Transplant Procedures: Average Cost, what to Expect? and More

Tarun Batra - September 28, 2020
0
Get the latest Health News: breaking health and medical news from the UK and around the world, with in-depth features on well-being and lifestyle.
Contact us: seo.mehra@gmail.com